The Minerva Education and Development Foundation (MEDF) is a 501(c)(3) Michigan non-profit corporation established in 1992 by visionary women, all members of the Detroit Alumnae Chapter of Delta Sigma Theta Sorority, Inc. In 1992, MEDF began a new tradition of philanthropy in the African American community by way of endowed and planned-giving. From 1993 to 1997, MEDF solidified its permanency by successfully raising over $100,000 to fund the MEDF endowment which is housed (and continues to grow) at the Community Foundation of Southeast Michigan. During MEDF’s early years, MEDF was a founding member of the African American Legacy Program and served as a frequent presenter at the National Conference on Black Philanthropy.

Decades after its founding, and having awarded over $600,000 in grants and scholarships, MEDF continues to support local scholars and provides grants to organizations that provide inter-generational community services, education, arts, health, or economic development programming. 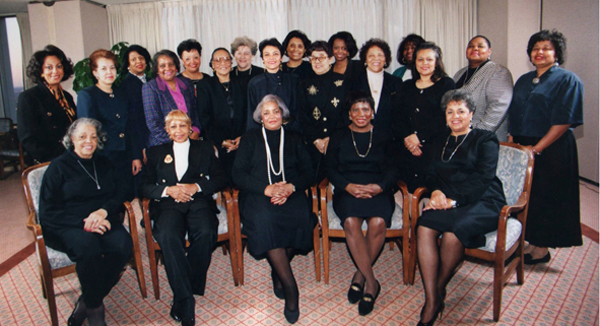 MEDF was founded for the sole purpose of raising money to gift and grant it to deserving students and organizations – now and into the future. We do this by:

Our Vision: The Start of a New Tradition

The future starts today – MEDF wants to secure the future by setting aside, or endowing, resources today. We believe that our primary responsibility is to pass on our enthusiasm, resources, and commitment to community service to future generations. This is how we drive community service through philanthropy!

500,000
Awarded by MEDF in grants, scholarships, and sponsorships to community organizations and individuals.

MEDF’s success is attributable to the dedication of its volunteer Board of Trustees and to the financial support provided to MEDF by members of Delta Sigma Theta Sorority, Inc., the community at large, corporations, and foundations. For almost 30 years, MEDF has been a partner in the effort to create a strong Detroit area. Recognized by BLAC, formerly the African American Family magazine, in 2009 as one of five African American philanthropic organizations that continues to make a difference in the lives of the black community despite economic hard times, Minerva Education and Development Foundation is proud of its history of creating financial legacies to support the needs of today, tomorrow, and the future. 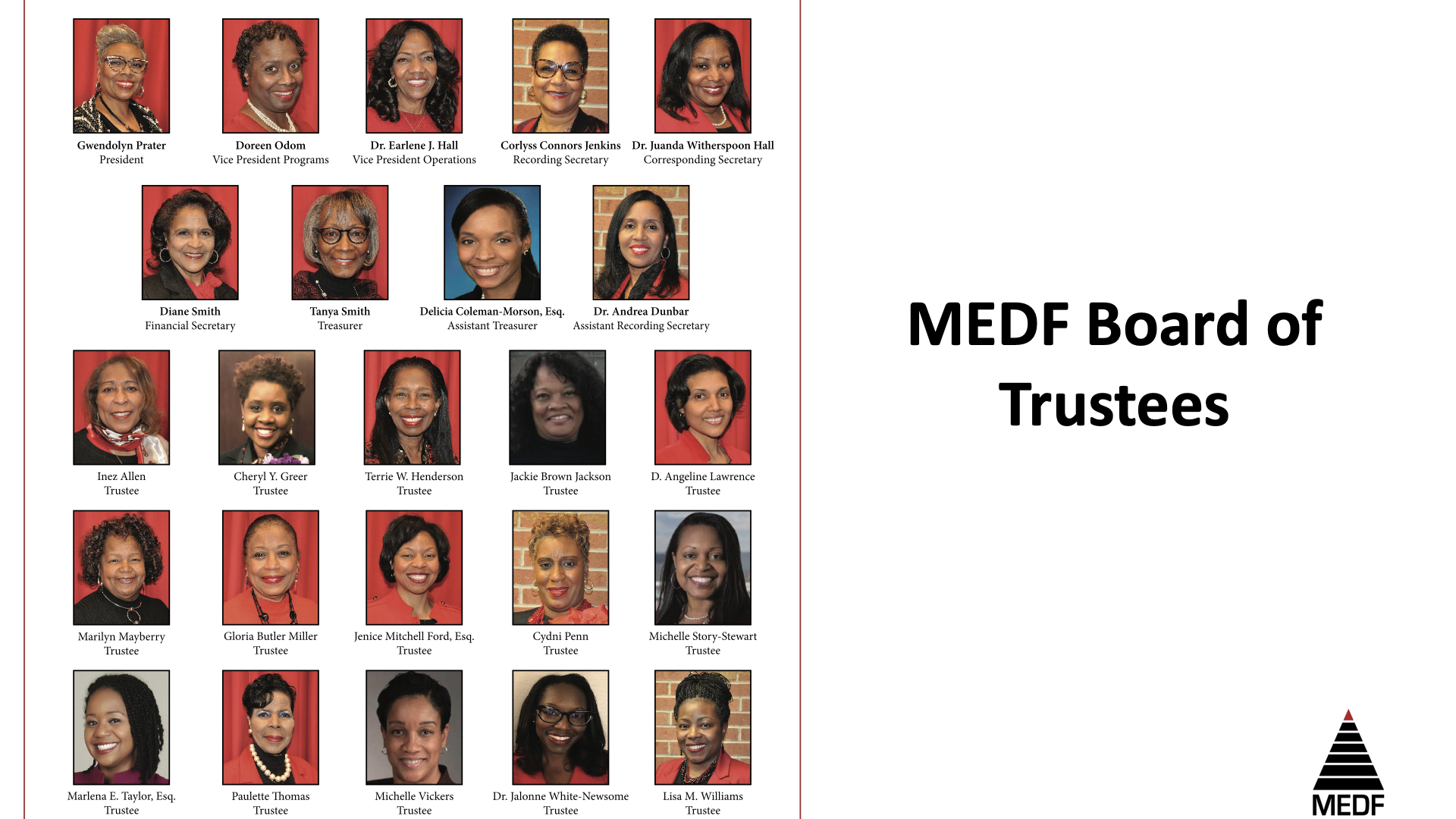